Here are links to the ActiviX User Pages of all the Bicycologists who have contributed to the Bicycology Wiki as of July 26th 2006. People might want to start keeping some stuff specific to them on their own pages. Note, these are general AktiviX user pages so you don' need to restrict yourself to stuff abot Bicycology! 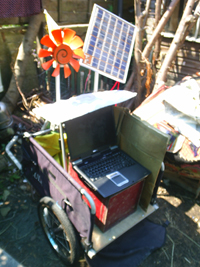 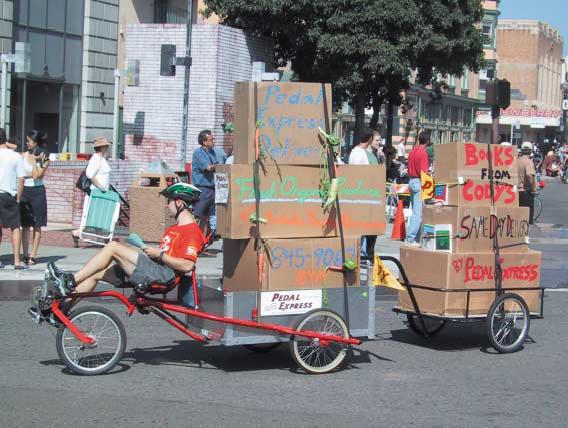 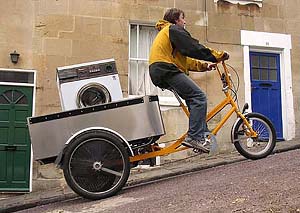